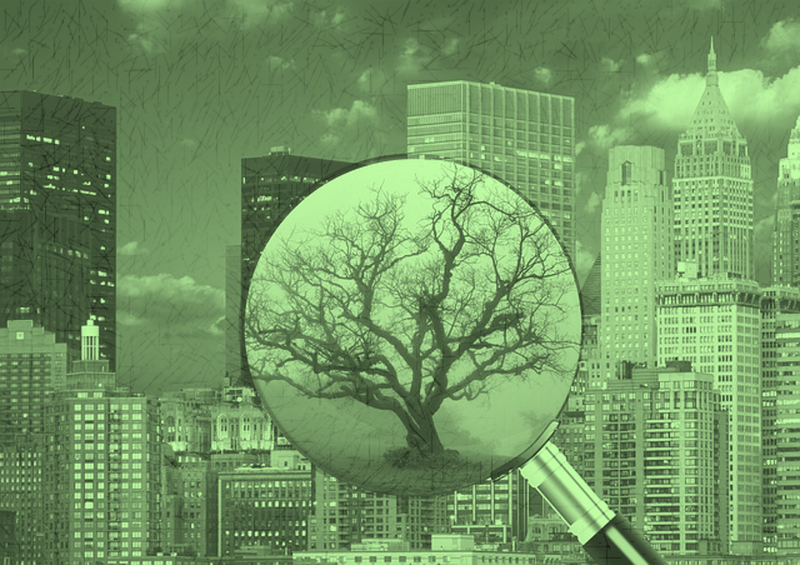 Environmental audit is a process which can quantify an organization’s environmental performance and position. It is an independent third-party assessment of the current status of an organization’s compliance with local environment laws and regulations. EA aims at examining the positive and negative effects of the activities of a business.

Environmental Audit is an exercise of self-assessment to minimize the generation of wastes and pollution potential.

A gazette notification on environmental audit has been issued by theMinistry of Environment and Forests on March 13, 1992 (amended videnotification GSR 386 (E) dated April 22, 1993). This notification applies to every person carrying on an industry, operation or process requiringconsent to operate under Section 25 of the Water (Prevention and Control of Pollution) Act, 1974 (6 of 1974) or under section 21 of the Air(Prevention and Control of Pollution) Act, 1981 (14 of 1981), or both, orauthorisation under the Hazardous Waste (Management and Handling)Rules, 1989, issued under the Environment (Protection) Act, 1986 (29 of1986).

The notification requires that an Environmental Statement (FORM-V) for the financial year ending the 31st March be submitted to the concerned State Pollution Control Board, on or before the 30th September of the same year.

In order to comply with above notification, CPCB introduced a Guidelines on Environmental Audit under PROBES ( Programme Objective Series) to mandate and facilitate the audit.

ISO 14001- 2015 also requires to perform an internal environment audit in order to monitor the implementation status of Environmental Management system.

Environmental Clearance  (EIA 2006) necessitates the environmental audit on quarterly basis for the purpose of air, water and noise monitoring.

Today, conducting Environmental Audits have become a sound precaution rather than an option. We, at EGSS have rich expertise in this field. We have successfully provided environmental auditing services for several industries.

Our focus of environmental audit is on following processes:

This basically involves three phases: Pre-audit, Onsite-audit and Post-audit. We carry out all these phases in a through and systematic manner as per the governmental regulations, CPCB and SPCB guidelines. 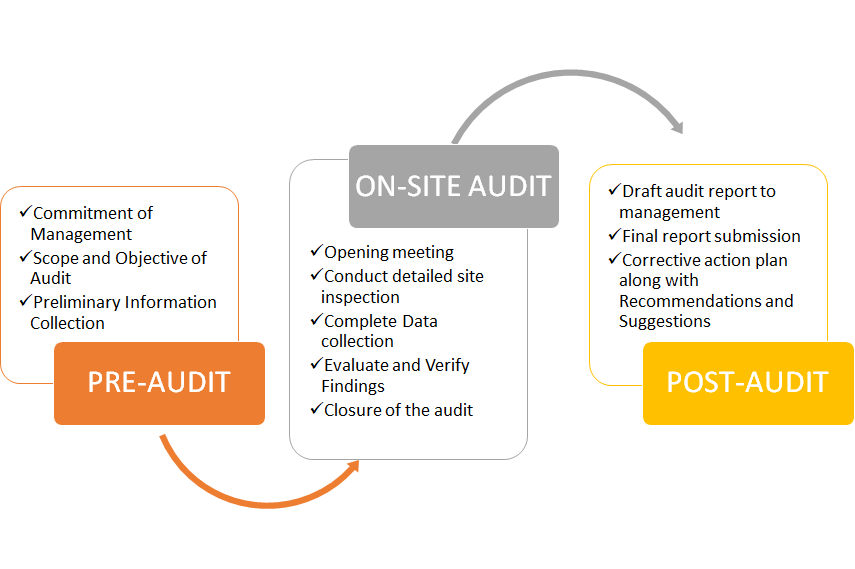 In Addition to Filing of Forms as per the regulations like FORM-V, we also help in dealing with soft issues like staff training on environmental matters, traveling and transportation, and answering to inquiries and complaints.